On Tuesday evening at the annual Devon Tennis Awards, the Nexus Junior Tennis Tour picked up the Competition of the Year Award. Devon Tennis partnered with Nexus Open Systems and Exeter Golf and Country Club to launch the new circuit in January 2019. Nexus Open Systems are represented by Stuart Wilson and Chris Goodwill, who are both members with children who play tennis at the club.

The circuit was developed as there was a gap identified for juniors who were progressing out of mini tennis and those older juniors who may play regularly in clubs but don’t have opportunities to compete at their level. The success of an initial trial season has been matched by the take-up in the first full season from April to August 2019. Over 120 different players have now taken part in Nexus events across the county with more than 1,000 matches played in the first year of the circuit. With promotion from Devon Tennis, local leagues and coaches, players from over 30 different clubs have entered events.

The organisers are also keen to look at other gaps that the Nexus Tour can help to fill. There are two girls’ doubles festivals organised for early 2020 in partnership with the ‘She Rallies’ scheme and discussions about including wheelchair tennis in future events.

Exeter Golf and Country Club also picked up a nomination for Club of the Year. The nomination noted the number of adult teams entered into local leagues (with 23 taking part in 2019), the strength of the growing junior section and participation in events such as the Tennis for Kids media event at Heavitree Park in the summer. 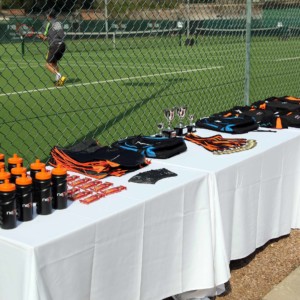 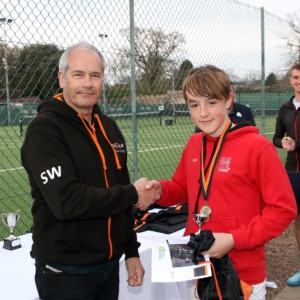 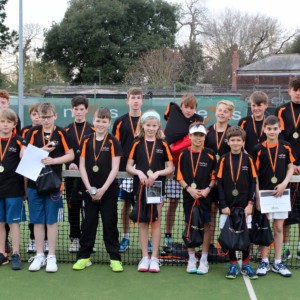 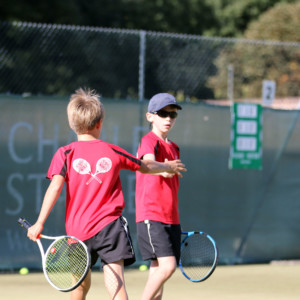 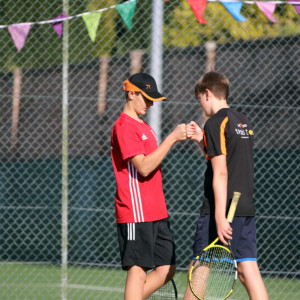