Last weekend, the men’s golf section at Exeter Golf and Country Club started their 2018 “Palairet” campaign. The Palairet is a major competition in the Devon golf calendar with an interesting history.

The competition is known as “The Palairet Memorial Trophy” and is an annual competition open to all golf clubs affiliated to Devon Golf Limited. The 2018 competition had 40 team entries.

The current trophy format was founded by Devon Golf in 1934 in memory of the Reverend Palairet and was born from an initial idea by the Reverend Lionel Charles Hamilton Palairet (27 May 1870 – 27 March 1933). Palairet was an English amateur cricketer who played for Somerset and Oxford University, he was selected to play Test cricket for England twice in 1902.

After his retirement from cricket, Palairet became a prominent golfer in the South West.  He was the first Chairman of the Devon County Golf Union upon its formation in 1911, captained Devon golf both sides of the First World War from 1914 through until 1926, and was also President of the Union from 1923 until 1932.

He developed the idea of an inter-club team championship within Devon, and donated the prize – the Palairet Trophy.  During the First World War, Palairet had command of a Remount Depot at Powderham Castle – the seat of the Earl of Devon.  Palairet died in Exmouth on 27 March 1933, aged 62.

The Palairet Memorial Trophy competition is played on a knockout basis, in pairs in a foursomes format. The competition takes place at a neutral golf course and consists of 10 players from the club squad.

The 1st winners of the trophy were Torquay Golf Club in 1934 with the final played at Churston Golf Club, South Devon.

The last time the Exeter Golf and Country Club squad won the trophy was in 2010. The winning 2010 team is pictured below.

Darren Thorpe, Exeter Golf and Country Club Team Manager liaises closely with the Club’s Golf Captain, Lyndon Bent, to select the team. The current squad is selected from some of the best golfers at Exeter Golf and Country Club – those who have proved consistency through the season.  Any golf member can be invited to join the squad. The Golf Captain and Team Manager look for continued good form and skills to enhance the overall team performance.

The current Exeter Golf and Country Club Squad for The Palairet, Parker Trophy and Victory Bowl is as follows:

The first round team for Exeter Golf and Country Club was: 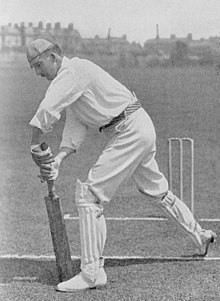 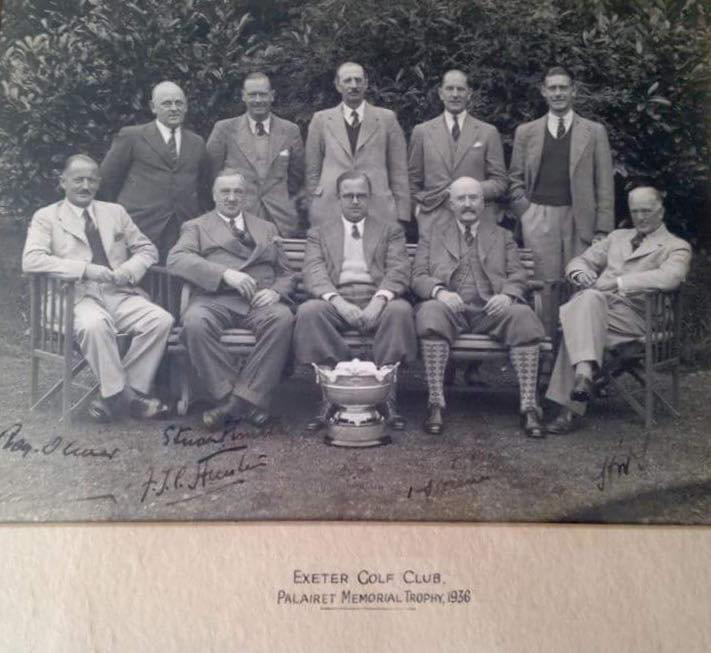 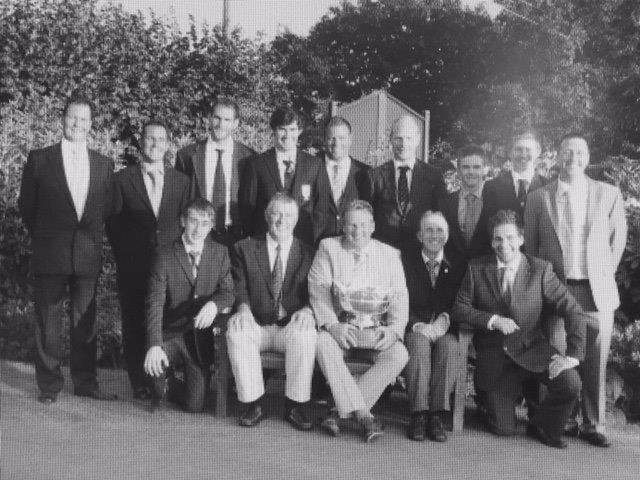 Photo 1: Palairet’s cover drive was featured in The Jubilee Book of Cricket.

To find out more about Devon Golf, the Palairet Memorial Trophy and other events follow the link below