A field of 46 teams competed in the Exeter Golf and Country Club Pro-Am on Sunday 1st September 2018.

With the golf course in fantastic condition sponsors, amateurs and professionals all enjoyed competing for the top prizes.

The event always attracts the best quality West Region PGA Professionals and this year was no different with a number of former European Tour professionals on show.

In the professional individual event there was a tie for 1st place with three professionals recording 5 under par 64. David Dixon, Lee Thompson and Giuseppe Licata. Home professionals put up a good showing with Tom Jessamine holing a bunker shot on the 18th for an eagle before posting 66, Ryan Pope, ruing a poor back nine for 67 and Director of Golf Darren Everett signing for a uneventful 70.

In the team event it was closely fought all day with the home team of Ryan Pope, Mike Champion, Paul Champion and Mark Champion posting 17 under to lead for most of the day. However in the penultimate group the team led by James Maxwell and consisting of Paul Naden, Jack Moxey and Aaron Lee topped the leaderboard on 18 under par to. In third place was the team led by Sion Bebb with amateurs Steve Rice, Patrick Williams and Neil Chard.

Captain Lyndon Bent led the day which had been organised by his Pro-Am Committee. The main beneficiary of the day was the Captains’ charity which is the Neo Natal unit at the RD&E. David McGregor from the Neo Natal unit was in attendance and was presented with an interim cheque by Lyndon for £3000. 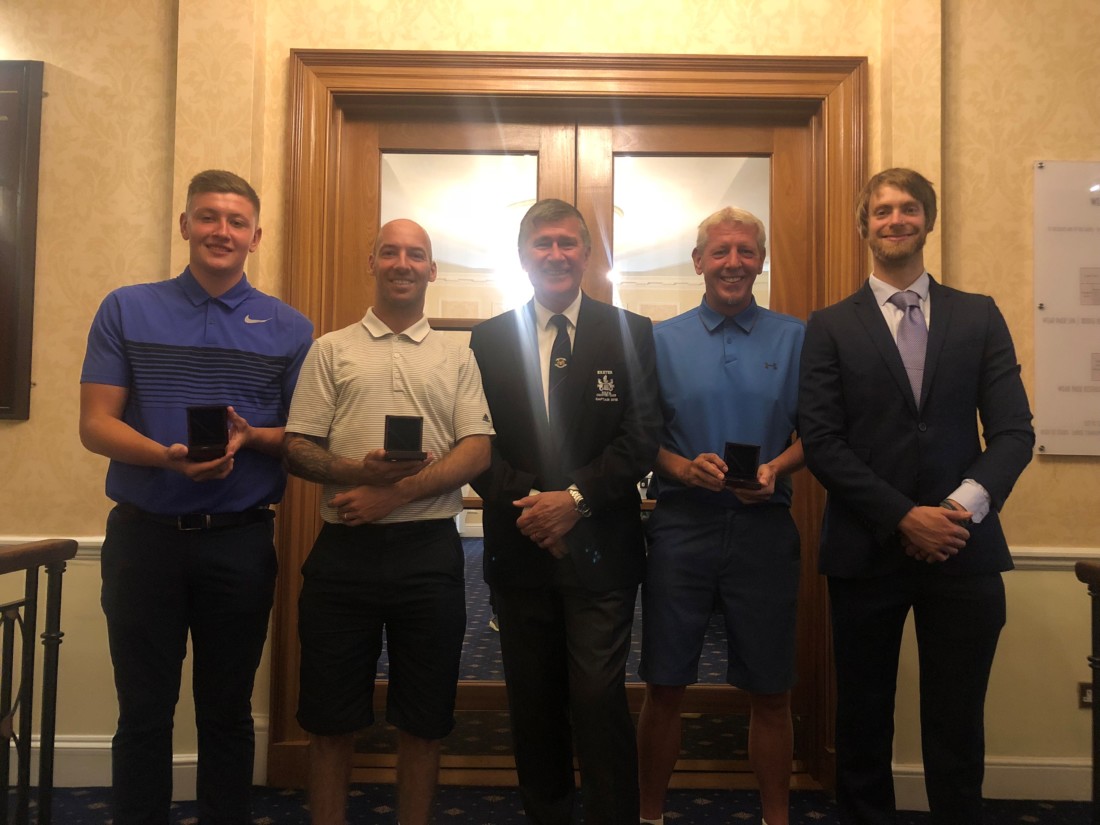 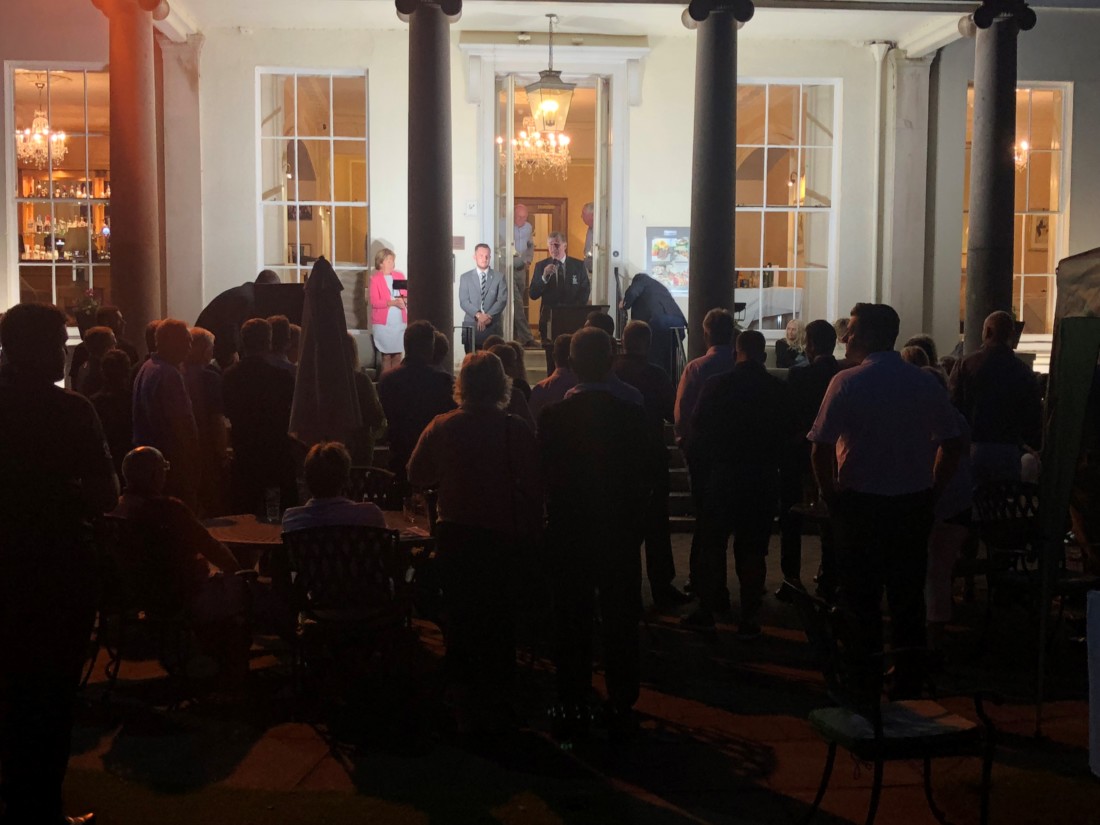 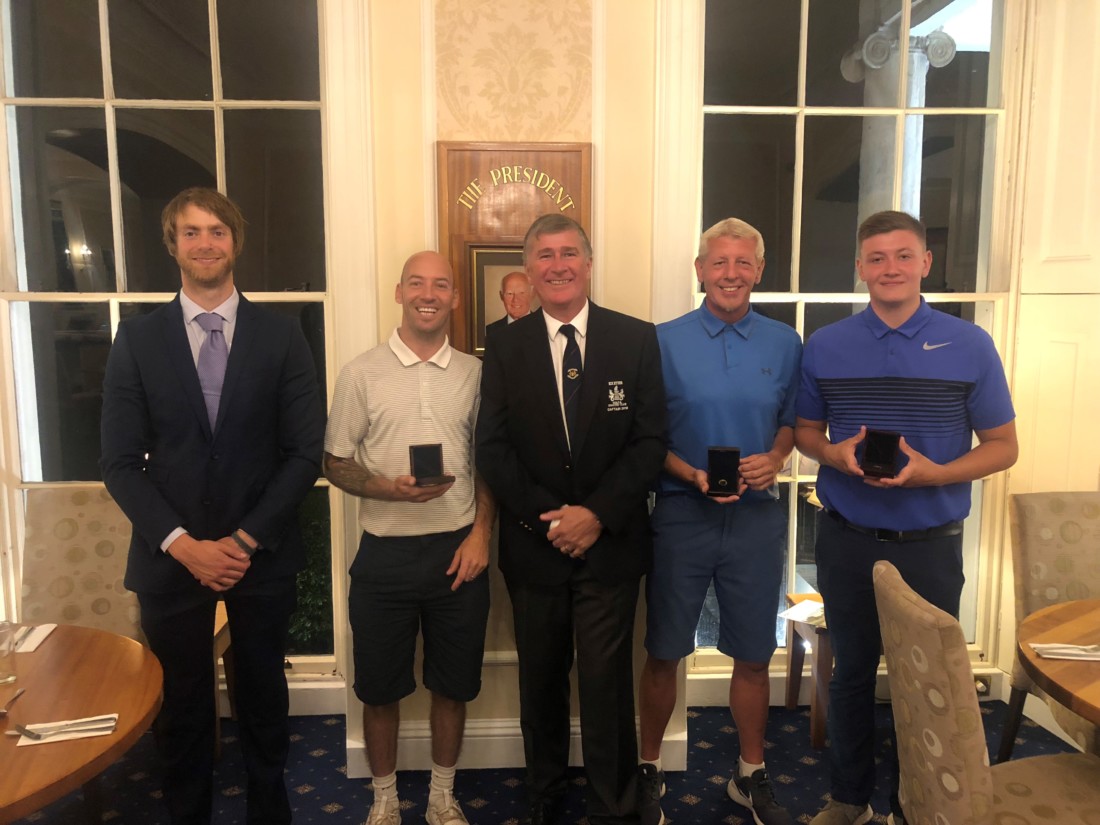