Wearing their team ‘Timbo’ shirts to spur them on, Exeter Golf and Country Club took on Woolacombe and Mortehoe Golf Club in the latest round of the Palairet Trophy, just days after the funeral of their friend and fellow golf member, Tim Harris.

Lyndon Bent and Darren Thorpe were able to put out a very strong team for the third round of the Palairet, albeit with a couple of key players unavailable. The team knew that plenty of shots would be given to the opposition, and would need to be on their A-game to ensure safe passage into the quarter-finals.

In total, the team gave 68 shots across the five games and after the first few holes it looked as though Exeter Golf and Country Club would be up against it.  Four of the 5 games lost the opening hole with match 2 losing the 3rd with a nett eagle to go 2 down. Match 2 fell 3 down through 8 holes and with the other matches struggling for momentum things were not looking favorable for Exeter. However, around the turn the players dug deep and Exeter Golf and Country Club started to stamp their authority on the tie.

Match 5 closed out their match 5&4

The match was played in great spirit with the final result was 4.5 to Exeter and 0.5 to Woolacombe and Mortehoe Golf Club.

Ben Martin, Golf Manager said, “Congratulations to our team at Exeter Golf and Country Club. The team shirts are a nod to Tim, who has been sorely missed as a team member and friend, having played in the first Parker Trophy match. From there, Exeter Golf and Country Club has won 18.5 points from a possible 21 over the Palairet and Parker trophies this season. Tim would have been proud of the quality of golf from the Exeter players and the fact they’ve progressed to the quarter final stage.”

Billed as a ‘David and Goliath’ battle, Exeter Golf and Country Club will take on Fingle Glen at Woodbury Park in the quarter final stage of the Palairet Trophy on Sunday 29th July.

Ben continued, “Thank you to everyone who came and supported the team on Sunday – having so many familiar faces there cheering on the golfers, is a great motivation and we hope to see them again at Woodbury Park at the end of this month for the quarter final round.” 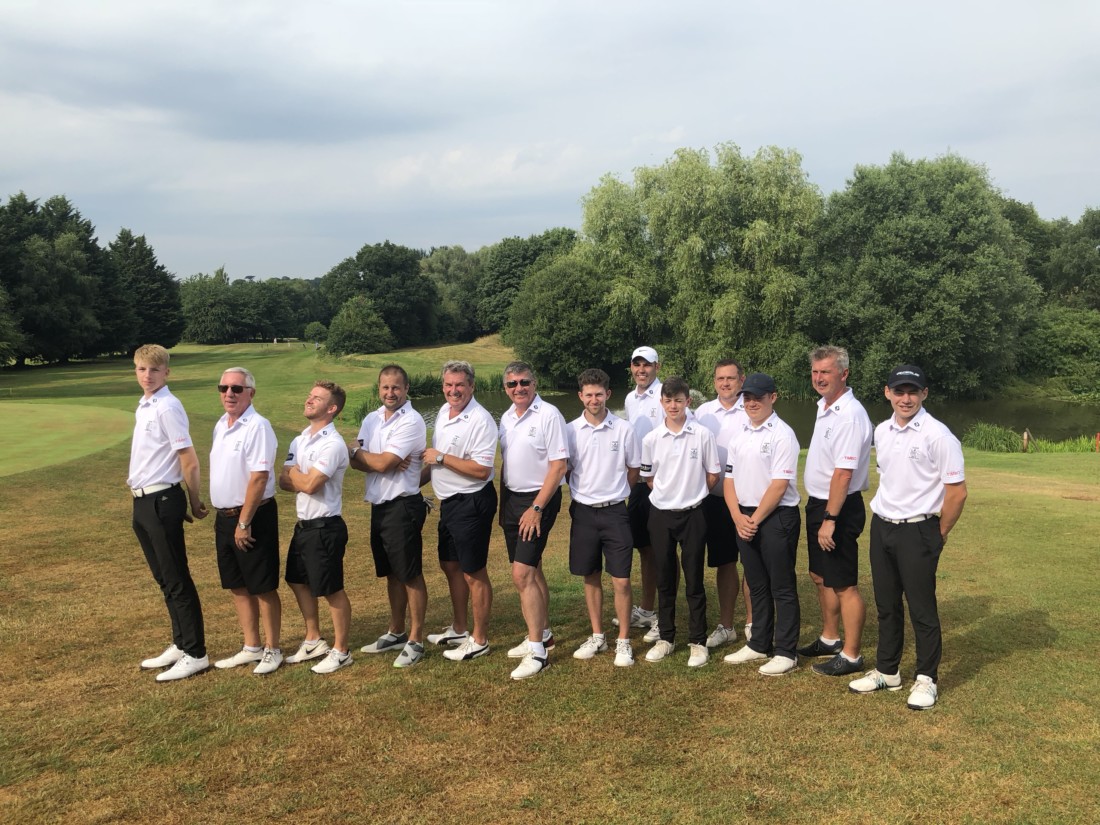 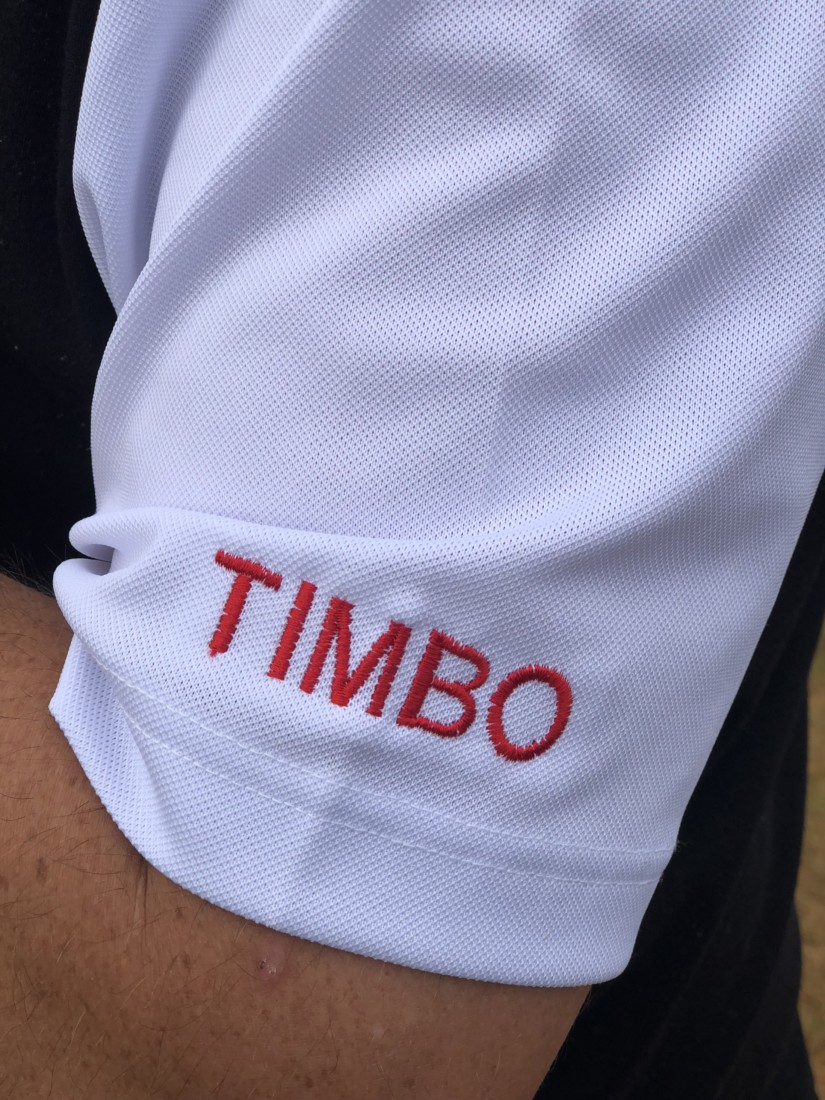