A field of 74 seniors played the Summer Championships on Monday 17th July on a parched course which was still in excellent condition, with “……slick dry fairways but carefully watered and soft greens, to make conditions as fair as possible in these hot times….” (words provided by Rick Pillow!).  Many thanks to John Parr and his Green staff.

Scoring was good, and the full results are set out below.

The Captain’s Charity hole raised £130.96p for Exeter Dementia Action Alliance, many thanks, and was won by Peter Scully.

The Stableford winners for the two handicap groups were as follows:

The winners of the Medal competition, were: 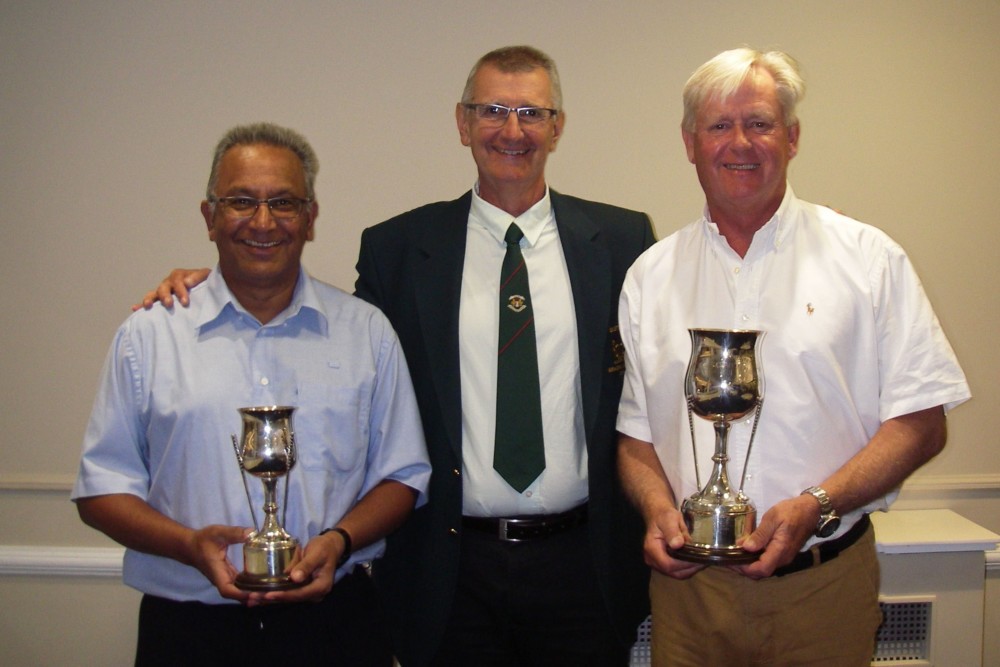 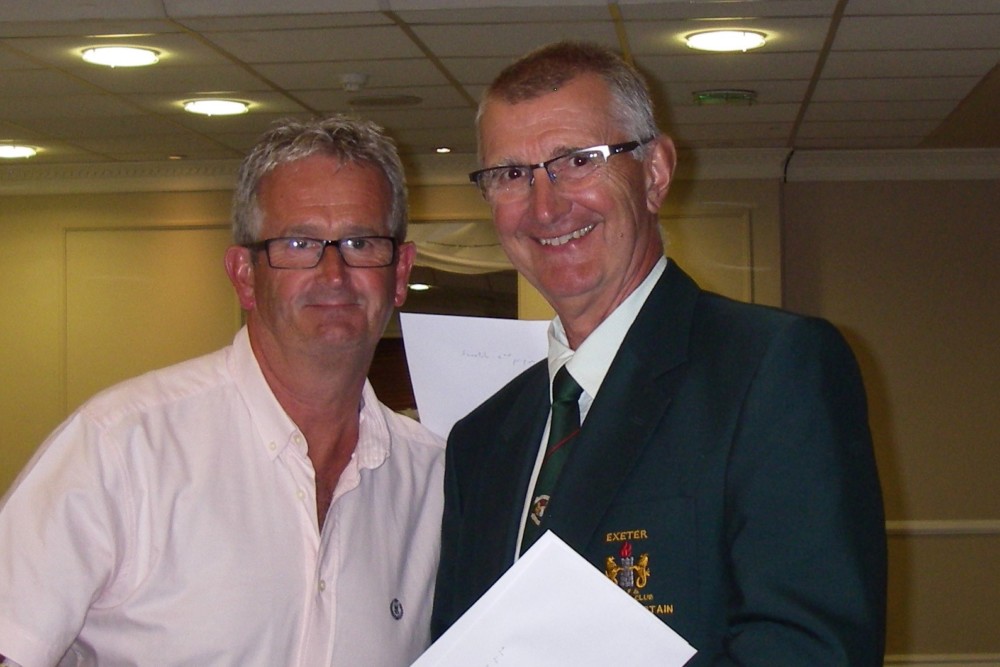 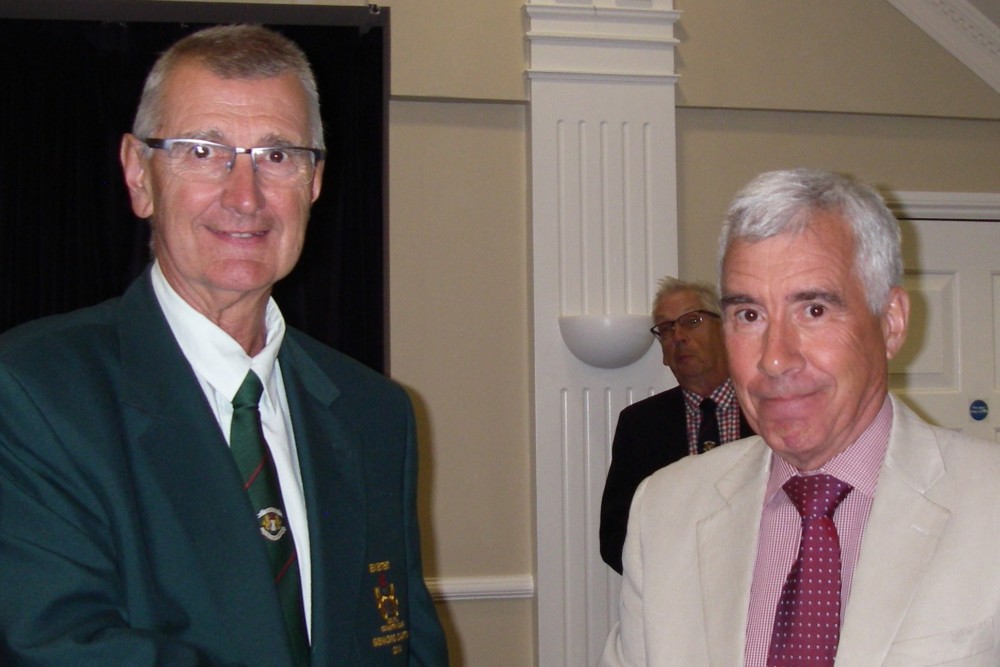 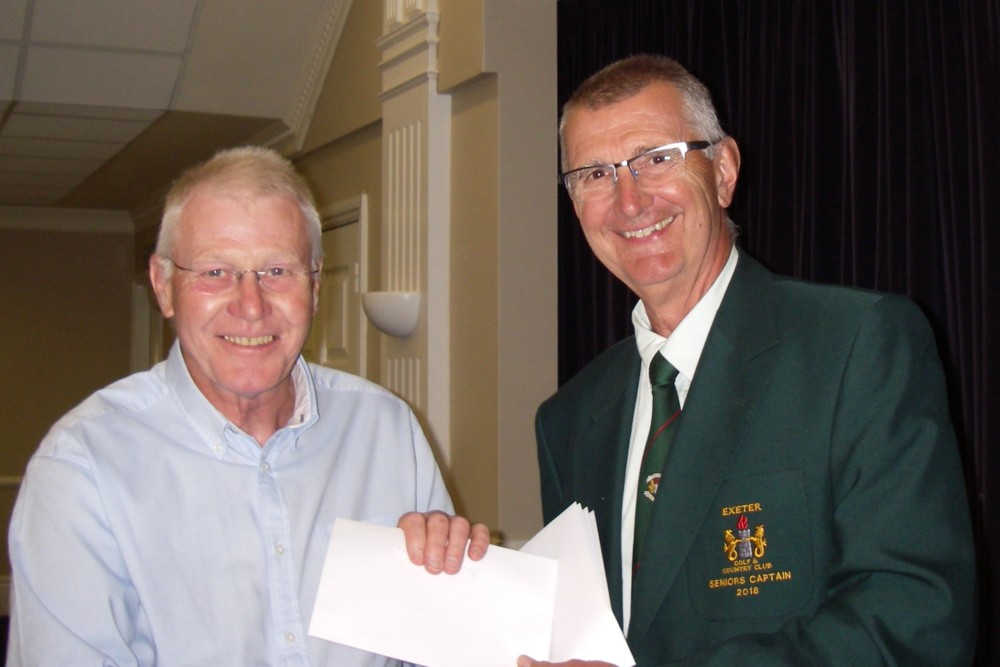 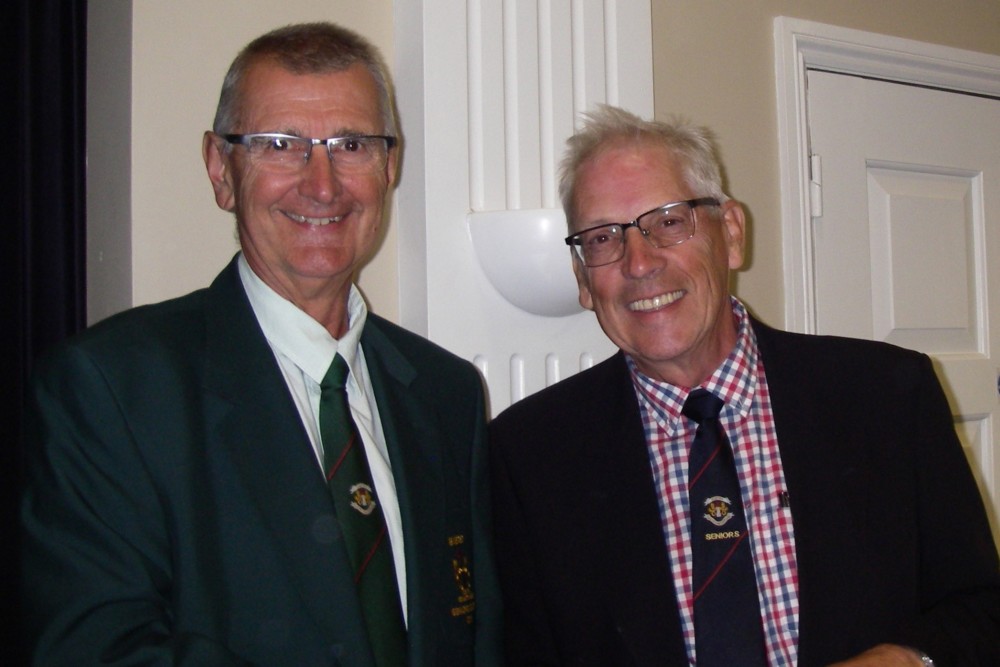 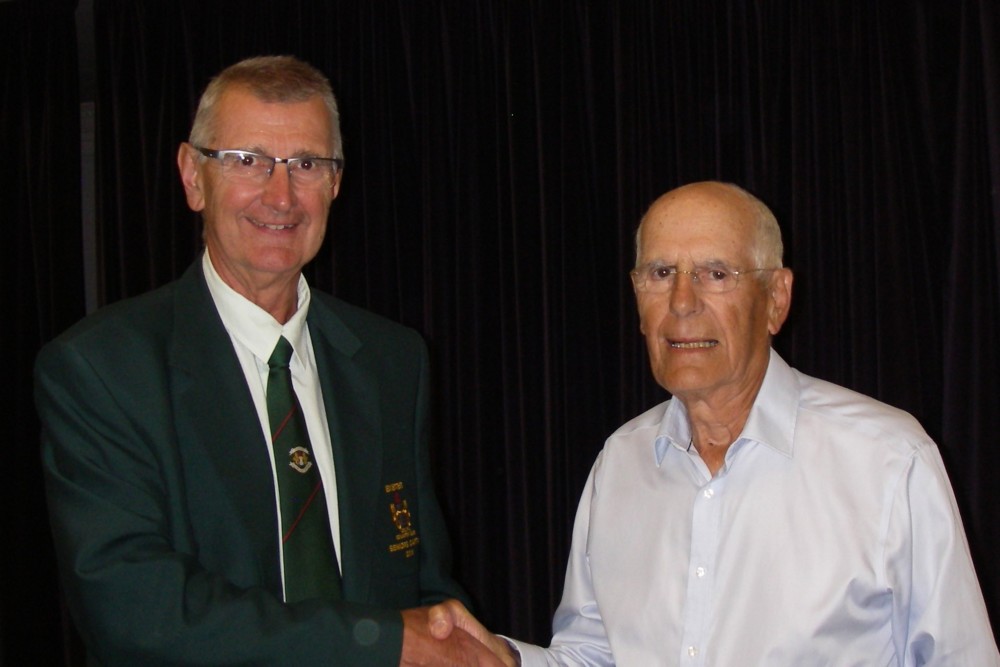 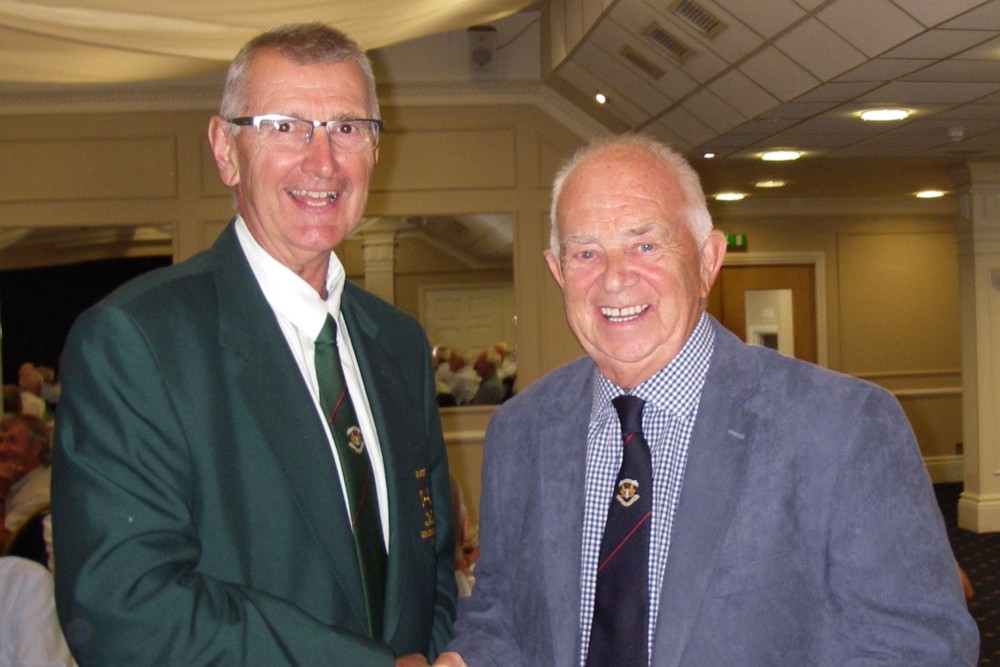