Month four of Tanya’s ‘challenge per month’ fundraiser for Blood Bikes – Devon Freewheelers EVS – was a thirty mile sweat-fest on the hottest day of the year. A duathlon from Exmouth to Exeter and back again.

Tanya, is Assistant Spa Manager at Wear Park Spa and married to Jim who is a volunteer Blood Biker supporting the NHS by delivering emergency blood around the county.

To ‘celebrate’ her 40th birthday year, Tanya decided to take on a challenge per month to raise money for this hard-working charity which is so close to home.

June’s challenge started with a ten mile coastal run in Exmouth, followed by a ten mile bike ride to Exeter Golf and Country Club, finishing with a ten mile run home to Exmouth again. A tough challenge any day of the year, but with temperatures soaring to 30 degrees, it was enough to push anyone’s limits. Lucky for Tanya and her friend, Annaka, who has joined her for each challenge so far, home is close to the beach in Exmouth so the duathlon ended with a dip in the sea to cool off.

So far, Tanya has completed the Totally Muddy 10K, a 70 mile run over the thirty days of April and a solo version of the Jurassic Coast Half Marathon in May.

Tanya said, “The pride I have for Jim is huge. He is so dedicated to Blood Bikes, that I want to support him and the other selfless volunteers working with him – who ensure that blood is where it’s needed, as soon as it’s needed, regardless of the time, day or night. The charity has struggled, like many others, during the Covid pandemic so it’s now more important than ever to keep the money coming in and the blood being transported to where it’s needed the most in Devon.”

If you would like to support Tanya in her fundraising for Blood Bikes, you can donate online via her JustGiving page.

Tanya broke her £1,000 target last month and is now hoping to keep fundraising through the rest of her challenges to see how high she can get that donation amount. She said, “Thank you to everyone who has supported the charity and my fundraising antics, including my colleagues at Wear Park Spa and Exeter Golf and Country Club.”

FIND OUT MORE AND DONATE 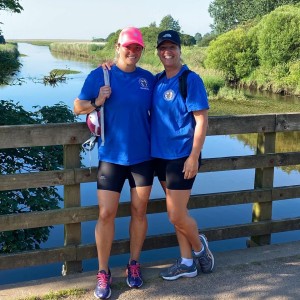 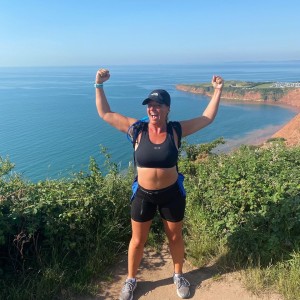 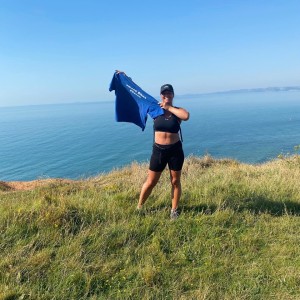 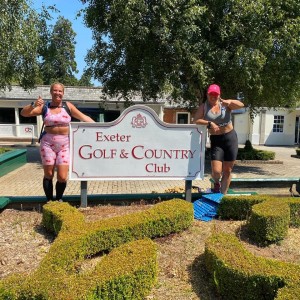 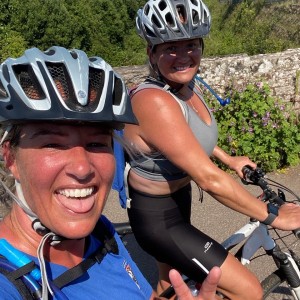 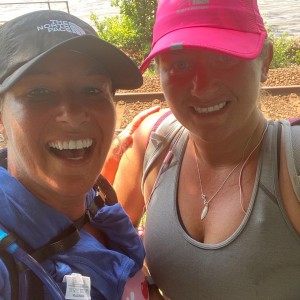 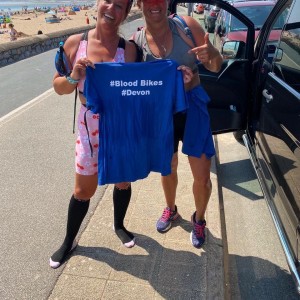 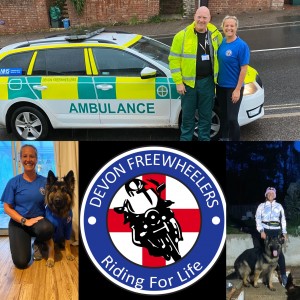