Whether you are a beginner, intermediate or advanced squash player, our courts and membership are the place to be. The squash courts at Exeter Golf and Country Club have been described as some of the best in the South West by England Squash and Racketball, three of which are glass backed. Squash is a social sport that keeps your fitness levels high, burning more calories than any other sport, using all your major muscle groups and promotes a high level of flexibility.

There is group and individual coaching available with one of the country’s top squash coaches, Mike Harris. From a social point of view, there are lots of friendly tournaments, but if you want to compete or improve then you can take up coaching with our team of highly qualified and experienced coaches or join the ladders and compete on a wider scale.

Racketball is the fastest growing racket sport in the country as it’s similar to squash but is simpler to play and easier on the body. Racketball and squash are available for all our Racket Members to play, along with tennis, and is actually very popular with tennis players on rainier days!

Whether you are new to squash or already play at competitive level, you’ll receive a warm welcome by our friendly players. There is a real sense of camaraderie amongst the squash players at Exeter Golf and Country Club, with regular club nights, friendly tournaments, get-togethers in the bar and dinner events.

Exeter Golf and Country Club’s Men’s Premier Division Squash team has seen a huge amount of success over the last few years, breaking county squash records along the way. The side has won the last four years of the Devon County Squash Premier Division in a row, and the last 3 Devon Squash Cups, making it the only side in county history to have achieved the ‘triple double’.

With some of the club’s junior players pushing up through the lower team ranks, success in competitive squash at Exeter Golf and Country Club looks like it may continue for years to come!

In terms of his playing, Mike has competed on the Professional Squash World Circuit for over 12 years and has a highest World Ranking of 115. Mike is currently the seven-time Devon Squash and three-time Devon Racketball Champion, and has also had a lot of out of county Racketball success having won three consecutive National Racketball Championships.

Please contact Mike Harris for more information or to get involved.

Get Into Squash Course 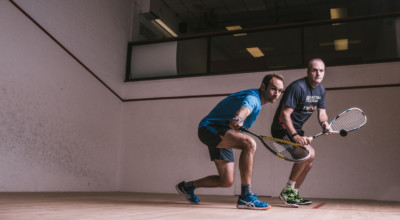 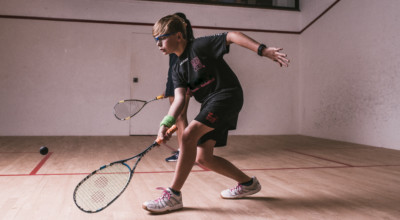 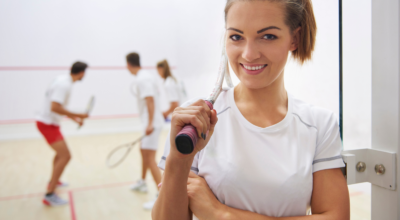 Competitive squash is back 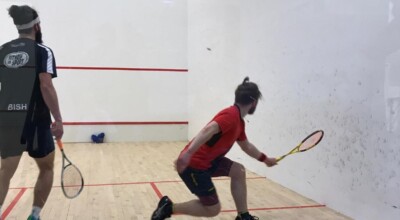 A weekend of competitive squash 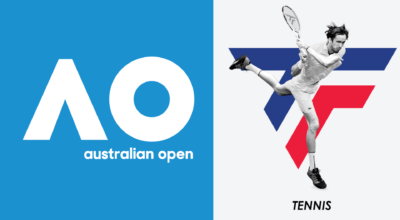 Win over £200 of Tecnifibre gear 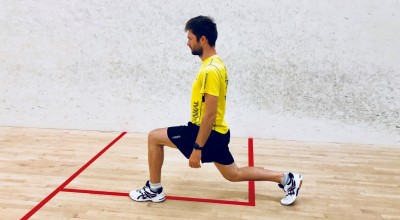 The squash lunge and why it’s a game-changer

Mike Harris, Head of Squash and Racketball explains the importance of the lunge in squash 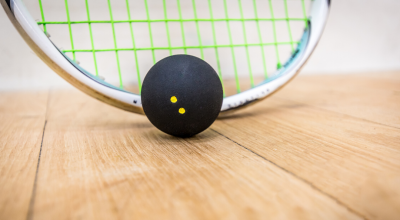 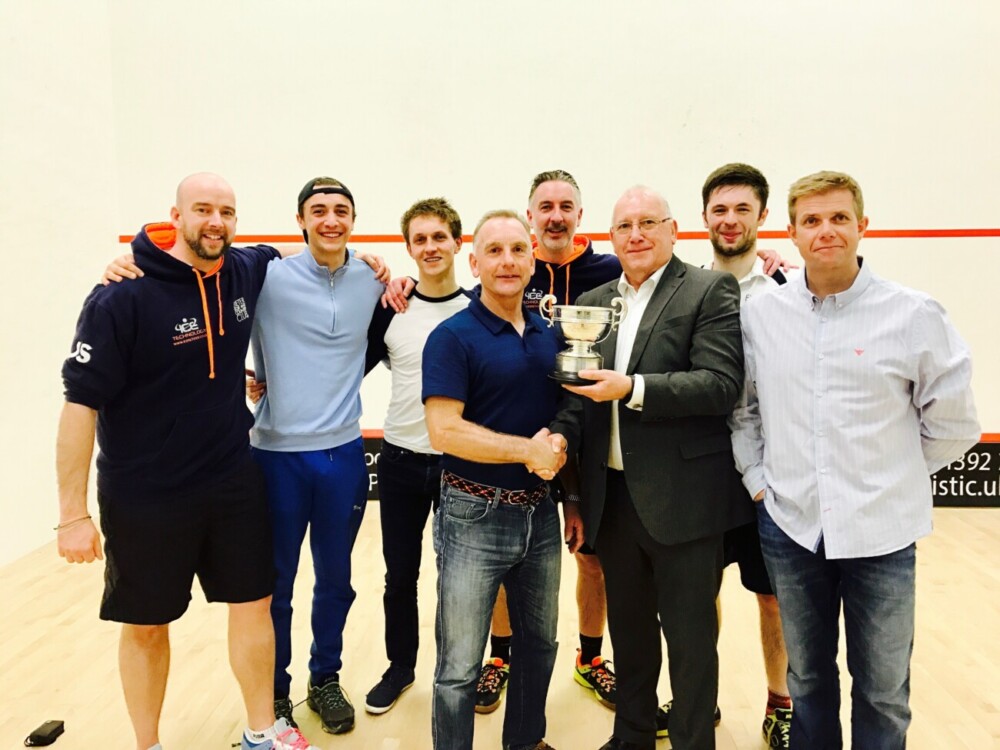 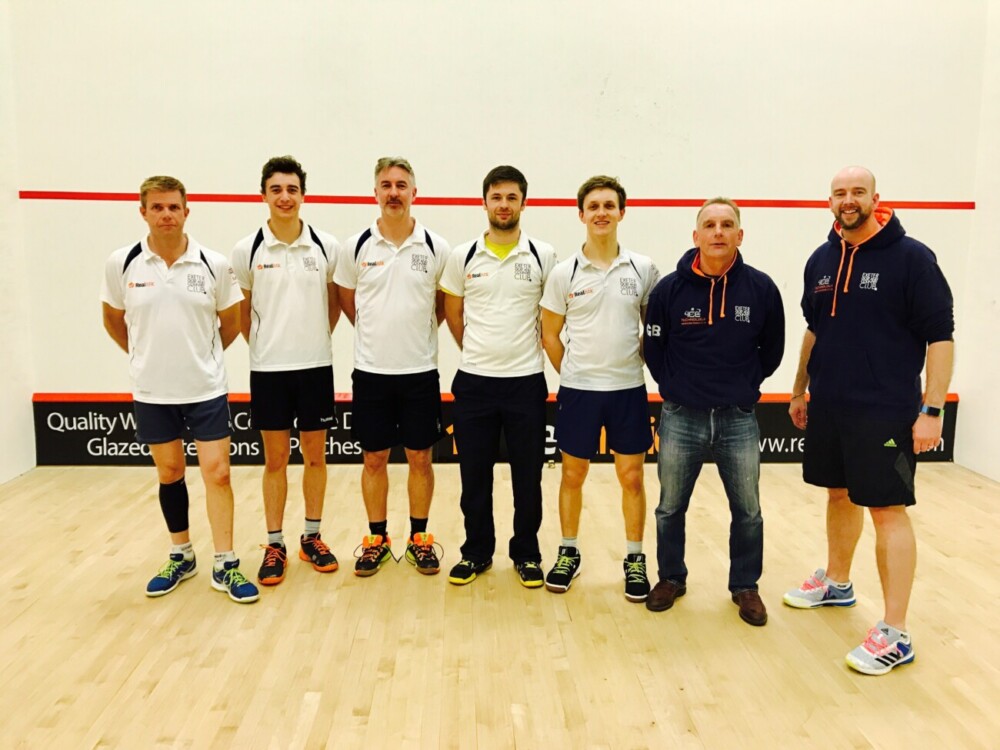 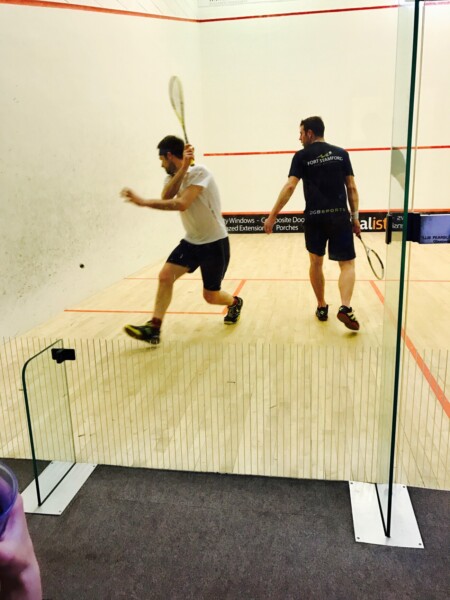 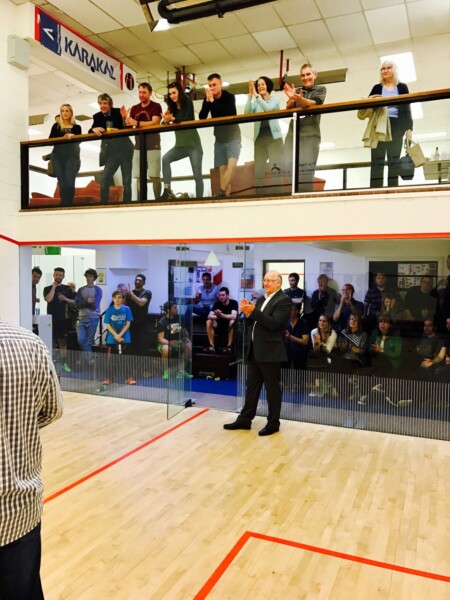 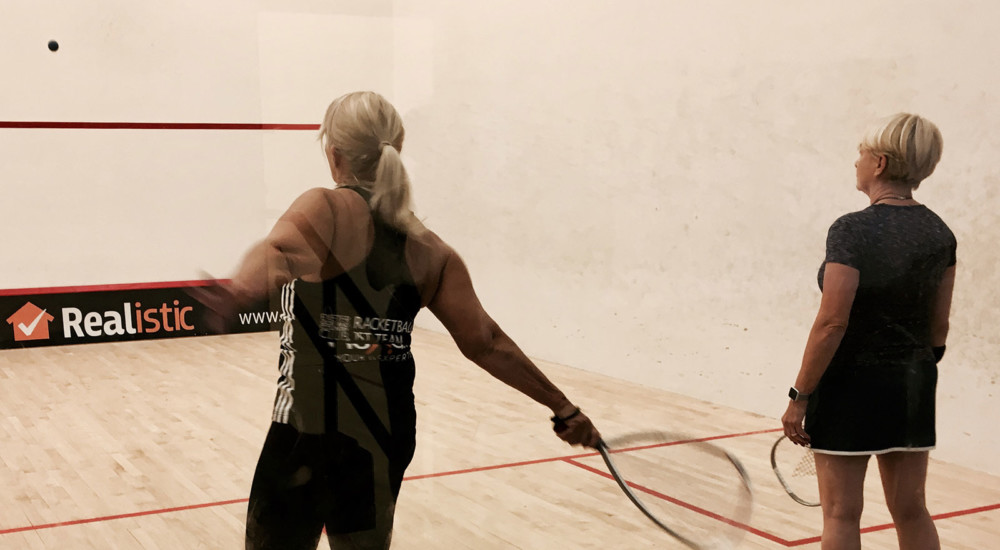 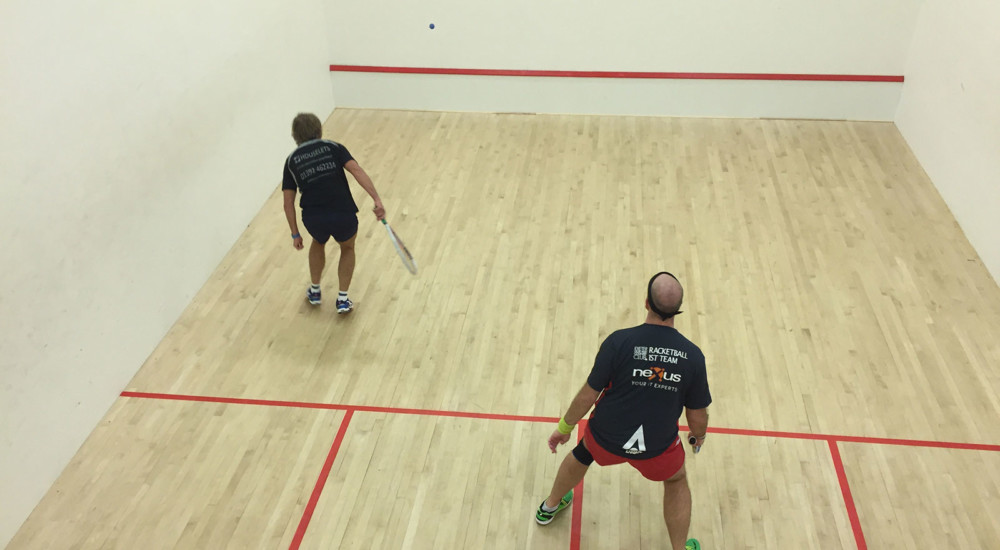 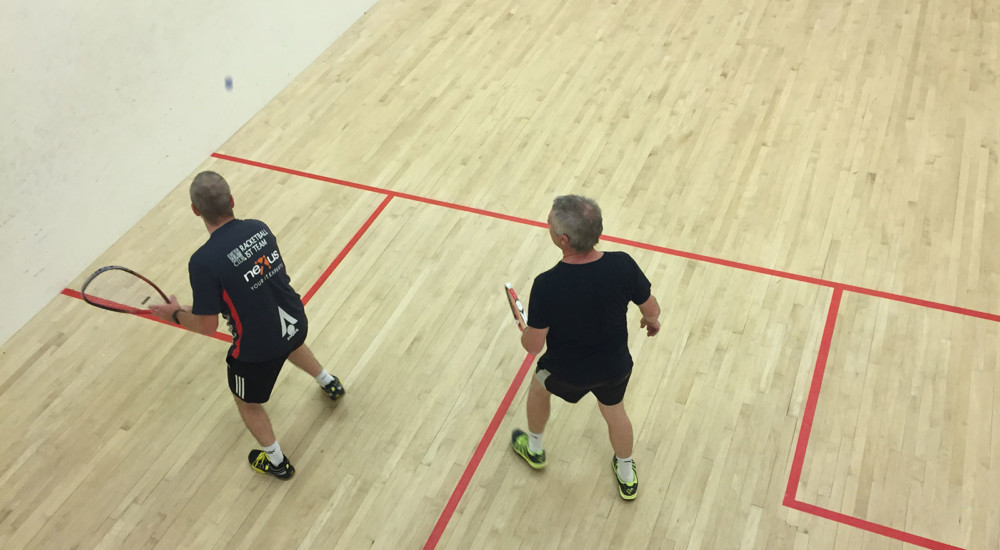 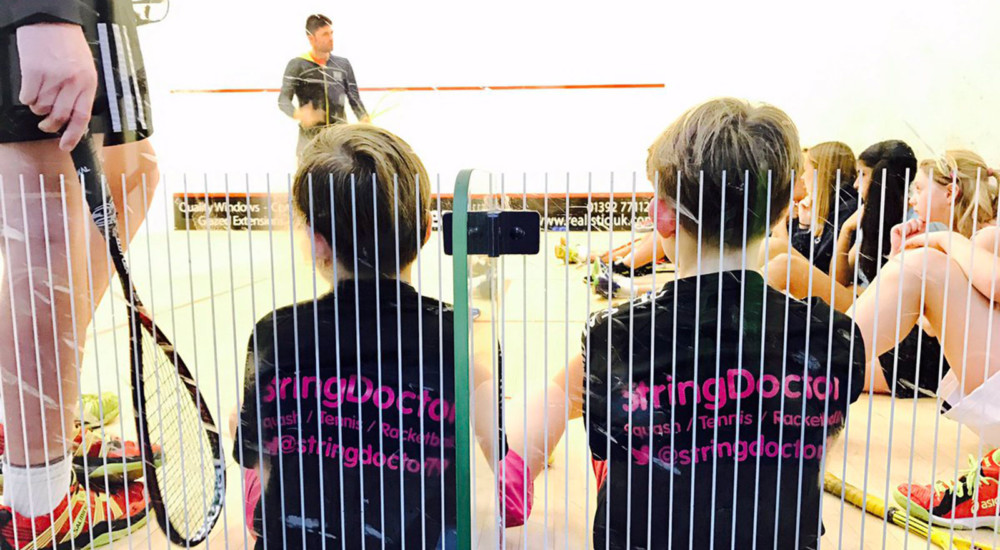 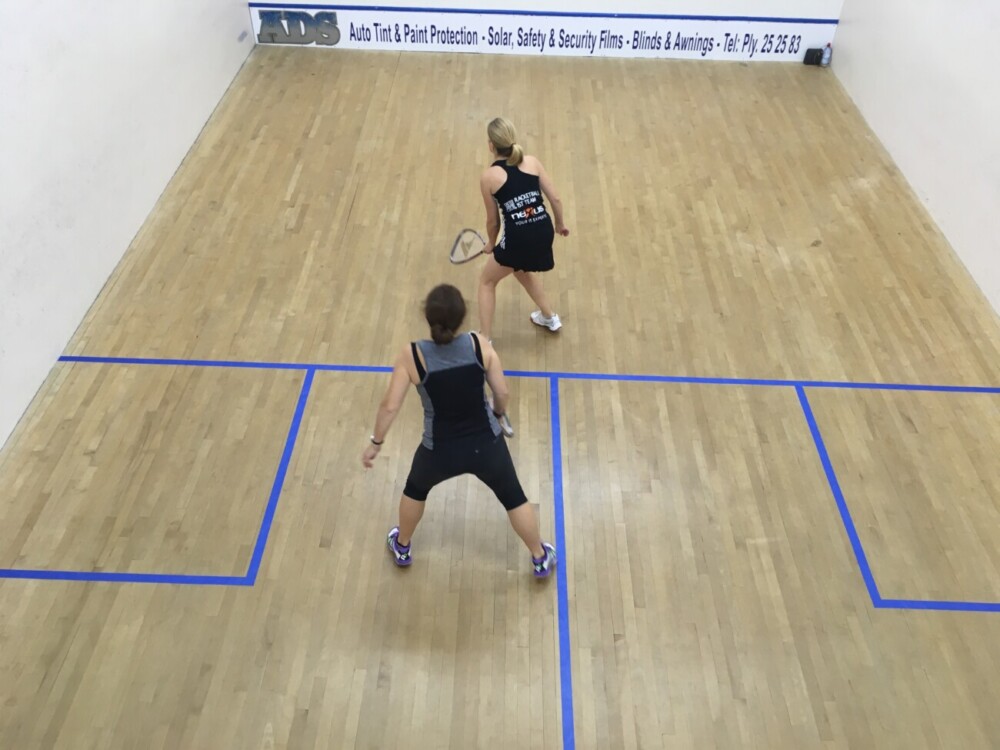 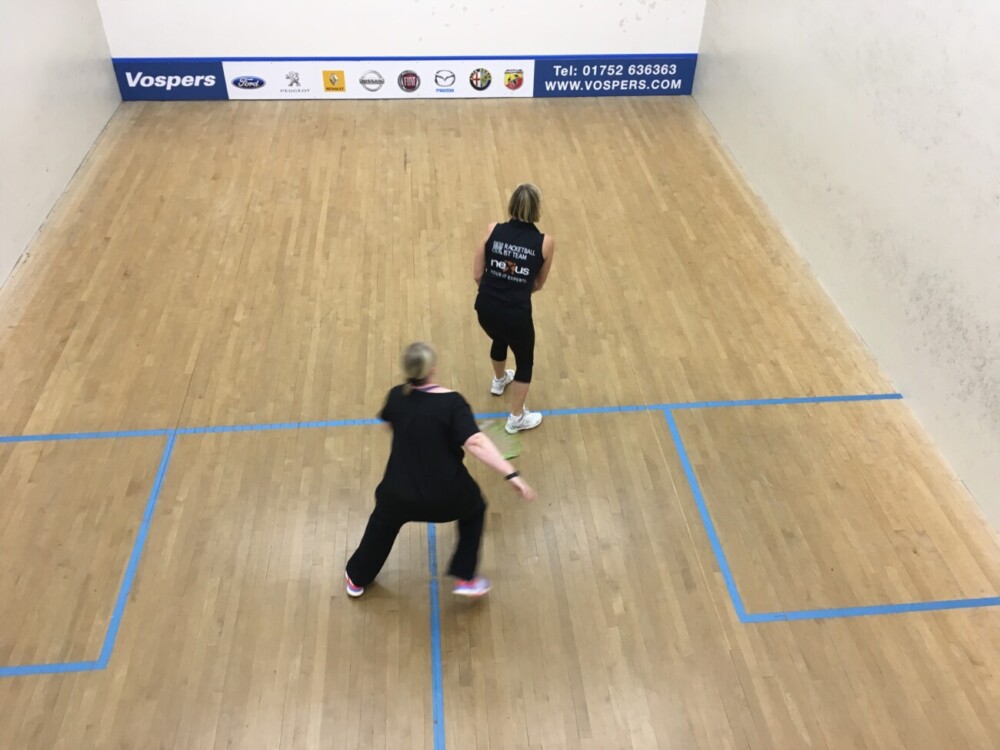